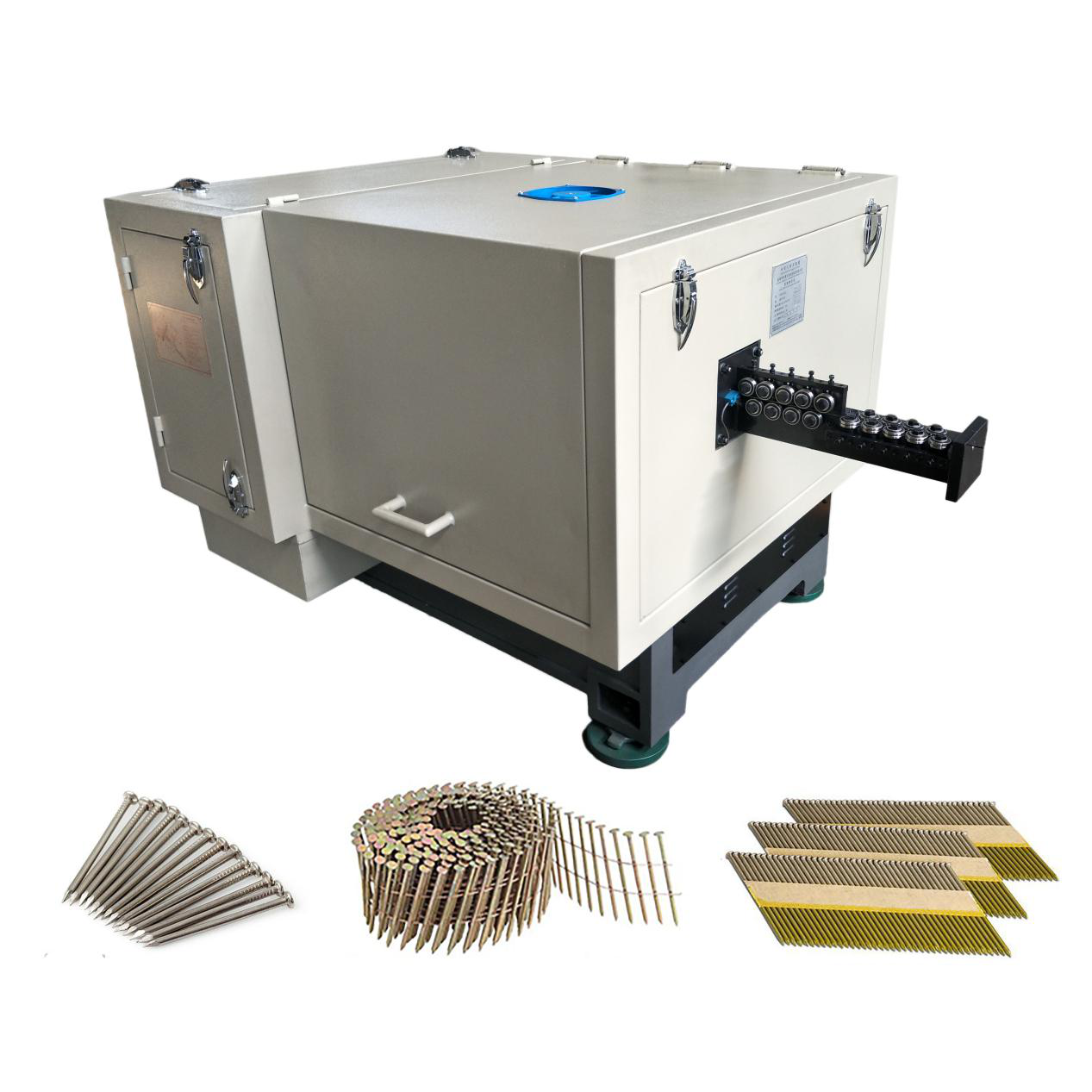 At present, the measurement methods for the solidification end position of the slab are mainly as follows:

The puncture shell method is to pierce the shell in the segment of the nail making machine during the continuous casting production process, and to discharge the molten steel, and then measure the thickness of the shell.

At a certain time, the radioactive element Au is added to the crystallizer, and Au is flushed into the depth of the liquid core with the injection stream; the solidified shell does not contain Au element and has no radioactivity; the unsolidified area contains Au element, radioactivity. The slabs at different locations are cut and radiographed to obtain the real situation when the slab is solidified.

At a certain time, a tracer element (S, Pb, etc.) is added to the crystallizer, and after the slab is completely solidified, the sulphur print analysis is performed to obtain the shape of the sap of the slab and the solidification state of the slab.

Under the action of static pressure of molten steel, when there is a liquid core, the shell will produce deformation of the drum belly; the method of detecting the belly is to detect the force that causes the deformation of the shell to produce the belly deformation, thereby judging the thickness of the solidified shell. Laser - ultrasonic testing Laser-ultrasonic detection method uses a pulsed laser to irradiate the surface of a slab to generate an ultrasonic signal inside the slab, and then analyze the ultrasonic signal to determine the solidification state of the slab.

A steel nail as a tracer material is struck into the solid shell being solidified, and then sampled at the corresponding position of the strand for analysis. The nail is made of ordinary carbon steel. There are two grooves containing sulfide on the nail. After the nail enters the liquid hole of the casting blank, the low melting point sulfide will spread rapidly, so it can be acid-etched and sulphur-printed. The method determines the thickness of the wick of the slab according to the diffusion condition of the sulphide, thereby measuring the thickness of the solidified shell of the continuous casting slab.

The puncture shell method and the drum force test method are destructive experiments; the trace element method is similar to the radioactive element method, but the trace element method does not affect the human body and the environment because it is not radioactive, thus replacing the radioactive element method. Laser-ultrasonic detection is a method for studying the frontiers. At present, it is only in the theoretical research stage, and its application in industry is still immature (4). Compared with the previous methods, the nailing method is widely used in the industry because of its high precision, waste of casting billet and small impact on production. It has become the most common method for liquid core position detection.

A round of nailing operations consists of pre-nailing preparation, nailing process and cutting inspection of the slab.

(1) Initially estimate the wick position based on the model calculation results.

(3) Unrelated personnel are 15 meters away from the scene.

(4) The experimental tools and nailing operators and the safety and technical personnel of the steel plant are in place.

(5) The power supply wiring is ready.

(6) The base is stably installed on the caster frame, and the seats are respectively installed at the front and rear positions of the calculated liquid core end.

(7) Install nails and bullets to the nail gun.

(8) Install the nail guns on the machine base.

(9) After the nail gun is set, the bolt is pulled to be fired.

(3) After the first nail is shot, it is calculated by the stopwatch. After the interval (L/V+0.2/V), press the nail to push the next nail. L represents the distance between the exit of the eighth stage frame and the exit of the sixth stage frame, and V represents the pulling speed. Indicates that the distance between the two fixing pins is 0.2 meters.

(4) The nail gun operator and the base are disassembled immediately by the nailing operator.

(5) At the same time, the nailing operator checks the shooting point and marks the position of the shot on the billet before descaling.

(6) After the slab is cut, the nailing operator tracks the place where the slab is placed.

(7) The steel mill is responsible for cutting the nailing point and doing the sulfur printing inspection.

(8) The nailing operator calculates the position of the wick according to the sulphur print test result.