The History of the Development

On May 2010, our company began to invest into the developing of high-speed nail making machines.

In March 2013, the first generation machine was released to the market.

By August 2015, we introduce the fifth-generation machine been push to the market. It is completely overturned the traditional technology.  the nail factory no longer has the following defects: oversize nail, short/oversize cap, flaw head, bending nails, etc., and the qualified rate of nailing reached 99.9%.

The quality of the nails produced is no longer affected by the technical level. It is no need to be monitoring all the timeas before. Up to now, there are more than 50 customers at domestic market, and more than 10 customers have purchased more than 12 sets.

And Even more, we have exported to the United States, Turkey, Mexico, Germany, Vietnam, Saudi Arabia and other more than 10 The country. now these customers have already placed orders twice, and some even placed orders three times;

From the past 3 years, we have won a good name from our abroad customers. 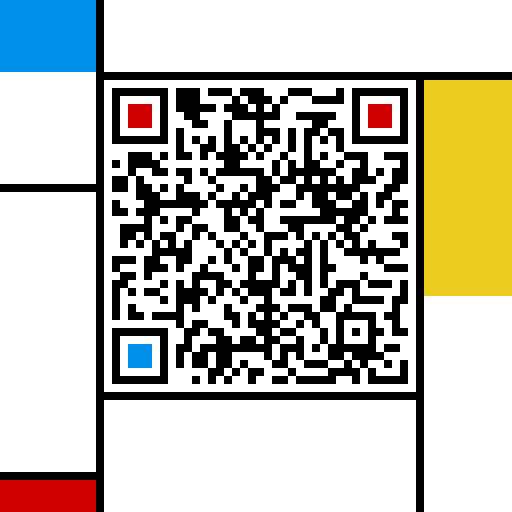